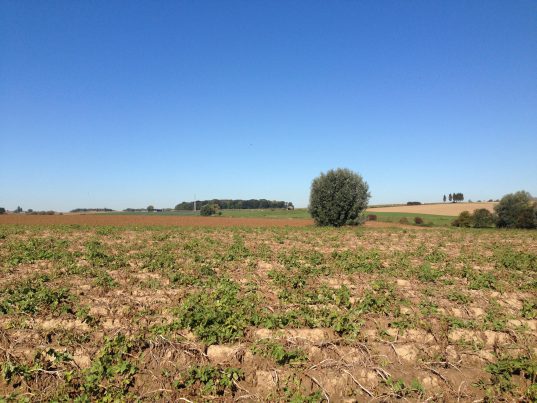 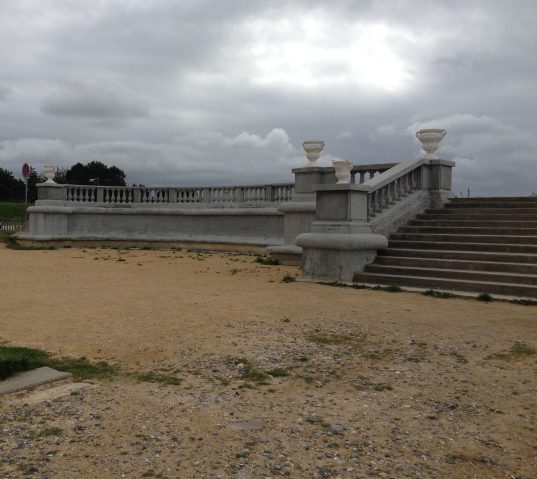 Wednesday 03. 10. 18 On 24 September Carole and I drove north to Belgium and Flanders Fields. We stayed at Poperinge which is near Ypres and explored a number of museums and sites in the area relative to when my grandfather was stationed there in September 1917. After some research we think we found where he was wounded in the Battle of Messines. We also found the site of the Hotel Trianon which had been converted to a hospital during WW1 and where he spent his convalescence and learnt to speak French! The top photos is Ravine Wood today where we think that he was wounded and the one below is the terrace of the hospital at Le Tréport.